Our urban architecture is of global cultural significance. In June 2002 Stralsund and Wismar were added to the global cultural heritage sites list maintained by the UNESCO - an enormous boost to the image of both cities and the entire region. Old city walls, gabled houses of Gothic brick design, the German Maritime Museum and the proximity to the sea make Stralsund a major northern European tourist attraction. (www.stralsund.de) 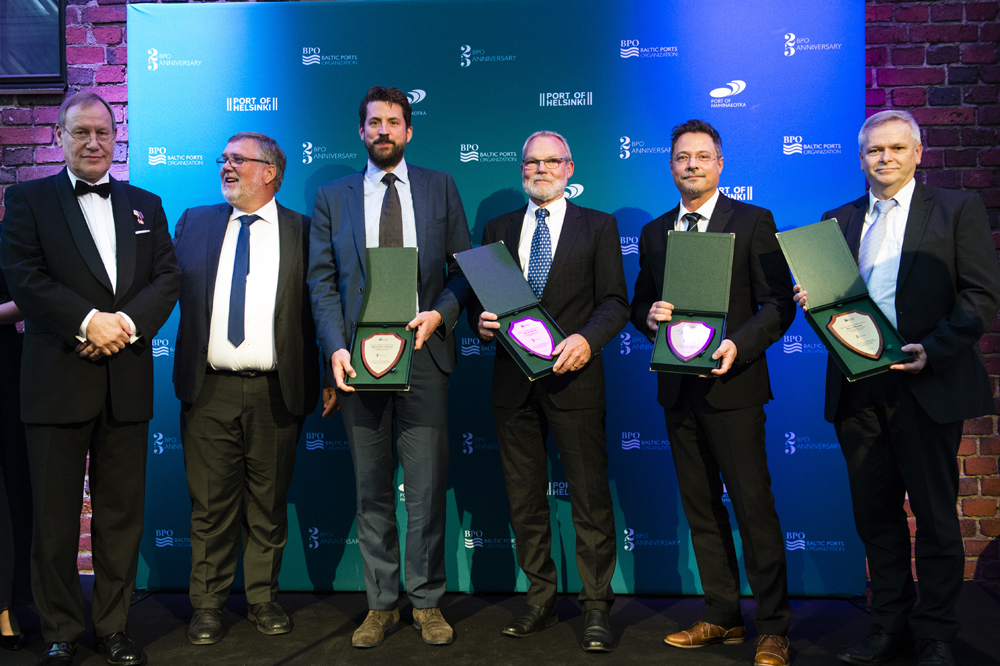